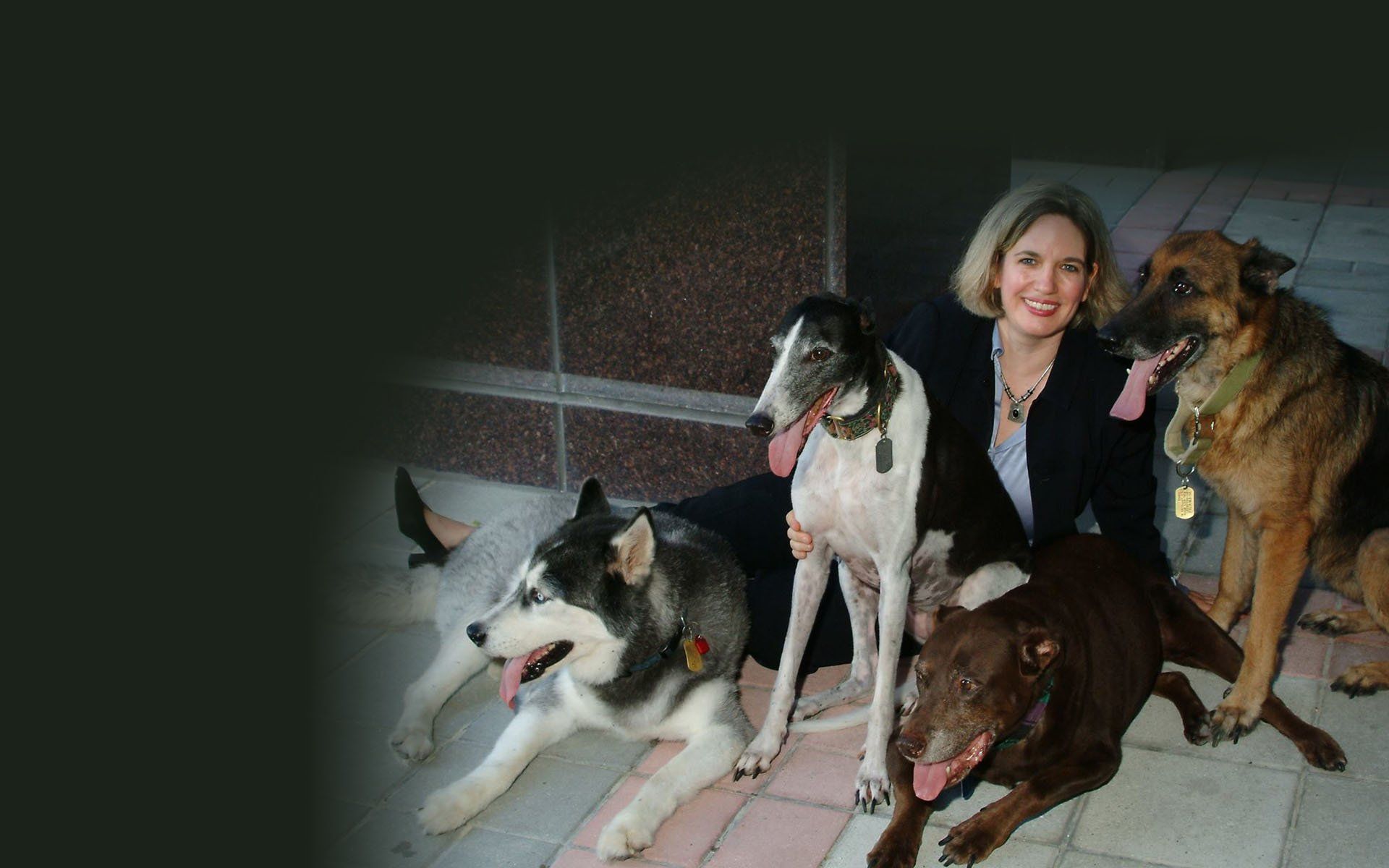 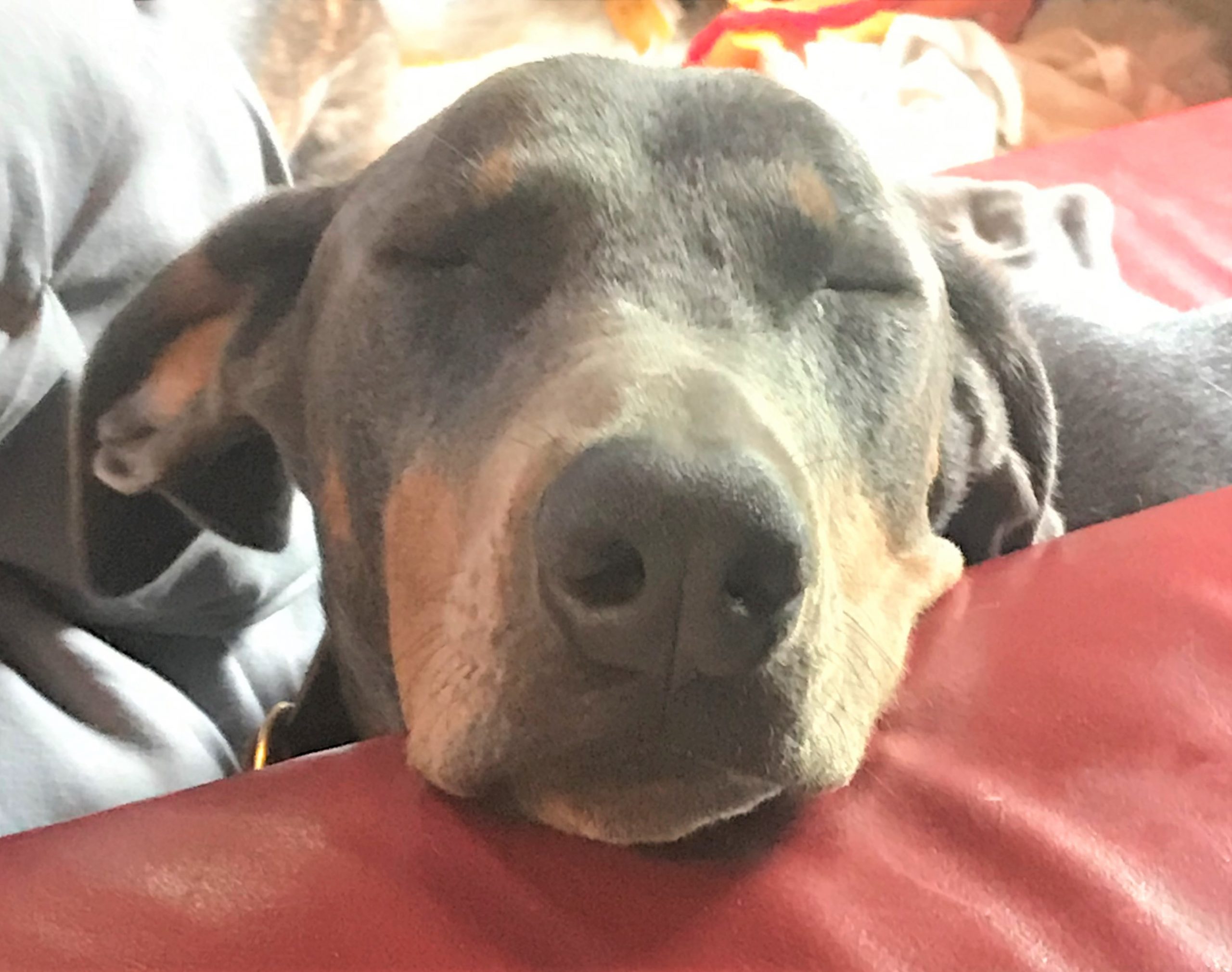 What Exactly Does Animal Law Include and Entail?

Consider animal law as the cross of statutory and case law in which the nature – legal, social or biological – of nonhuman animals is the focus. Animal law encloses companion animals, wildlife, animals used in entertainment, and animals raised for food and research. The parallel between the emerging field of animal law and environmental law movement unmistakable because “animal law faces many of the same legal and strategic challenges that environmental law faced in seeking to establish a more secure foothold in the United States and abroad.”

Ms. LaHart is the owner, founder, and principal attorney for Marcy I. LaHart, PA, a legal practice dedicated to animal law and open government law.

Schedule a no obligation consultation about your case.

I Focus On These Areas

My Practice is Focused on These 5 General Practice Areas 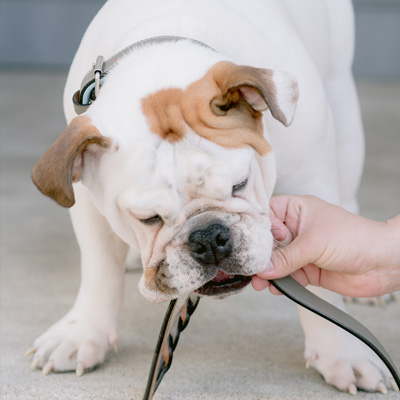 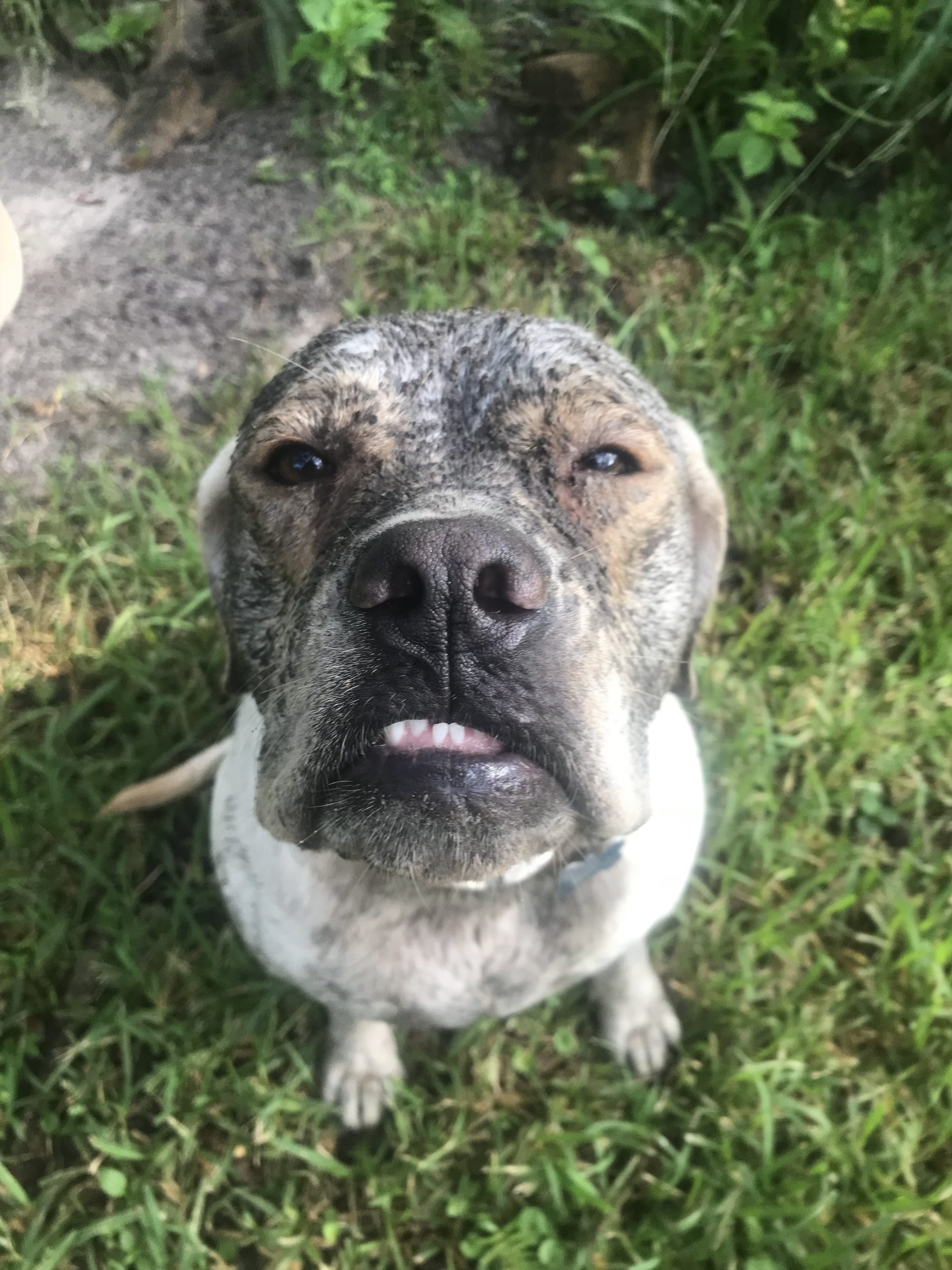 Dog owners are responsible for damage their dogs inflict in Florida. 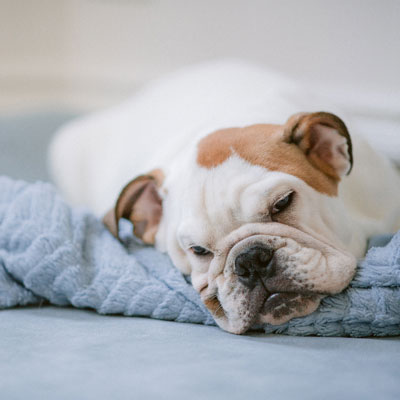 You have a right to access government documents and proceedings that affects the public. 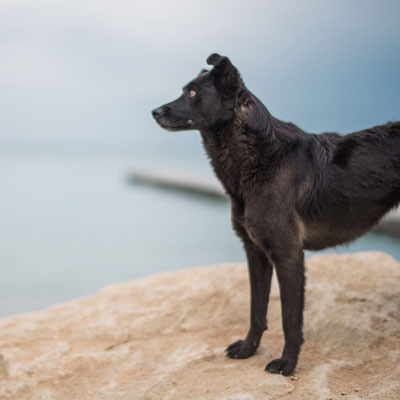 Animal Related torts are complex and manifest in many ways, from battery to trespassing. 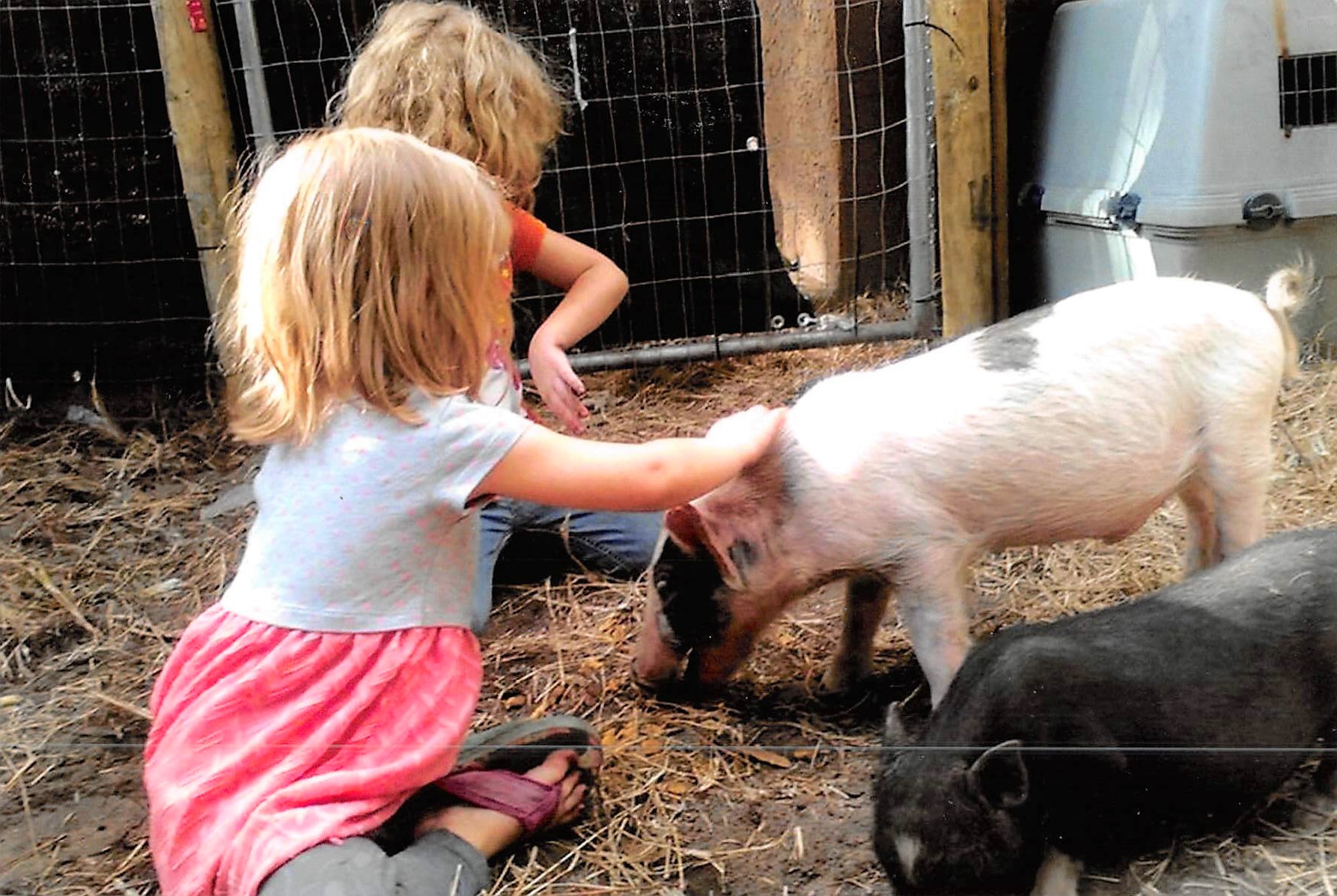 How do I keep the pet after a break up?

From the very moment of first contact, It will be evident to me, attorney Marcy LaHart is a step above the rest and in a league of her own, at the very top of her game. Here are three reasons why;

Marcy LaHart’s compassion for our companion is cosmic. She has a passionate interest in animal law. She protects her animals with everything that she. She will do the same for you!

When Marcy LaHart takes on your case, whether it be dangerous dog or pet custody, you can  rest assured that she will zealously advocate on your behalf. With her persistent attitude towards getting you a good resolution, Marcy has been able to turn what seems like a hopeless case into a success. 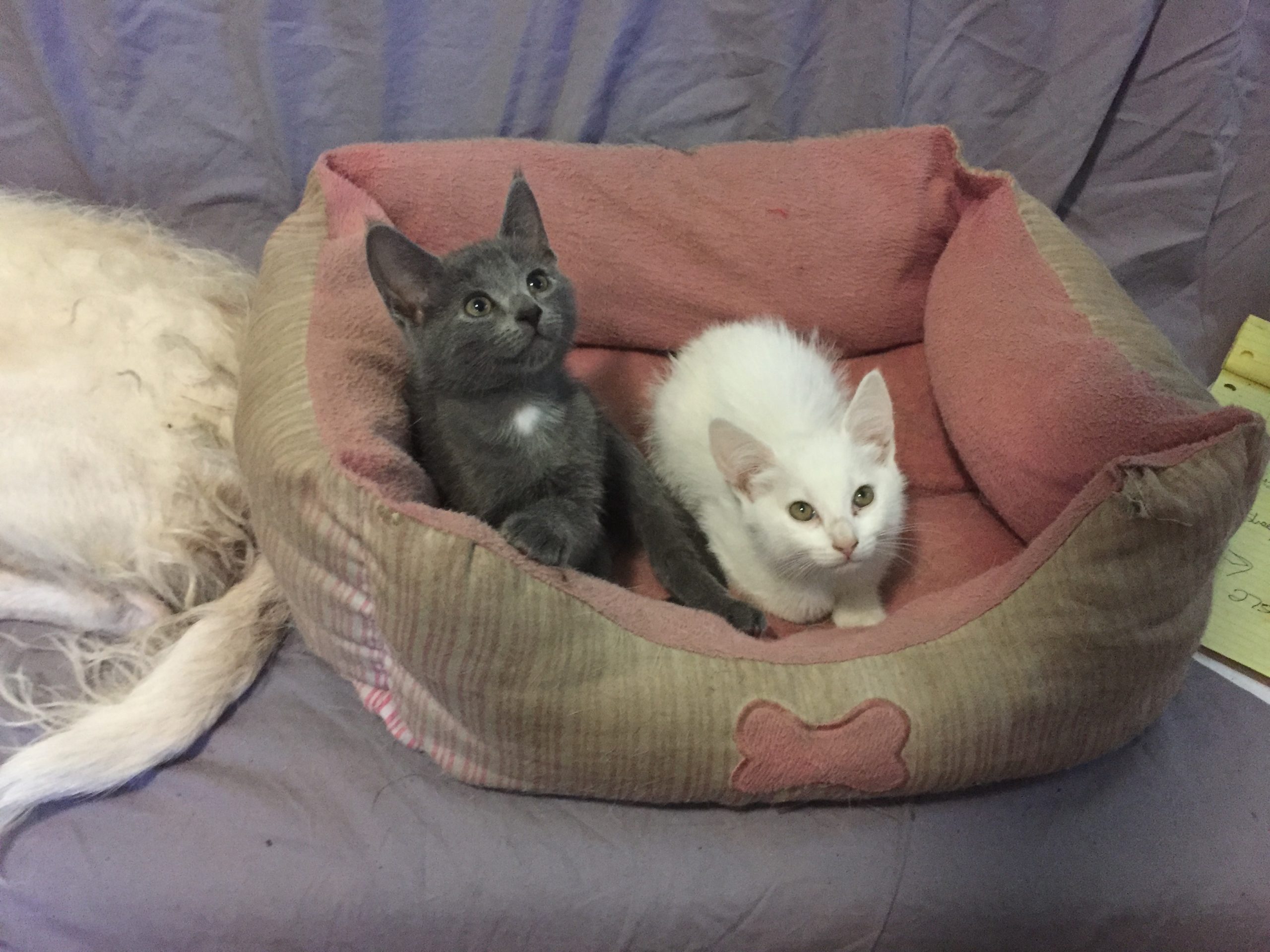 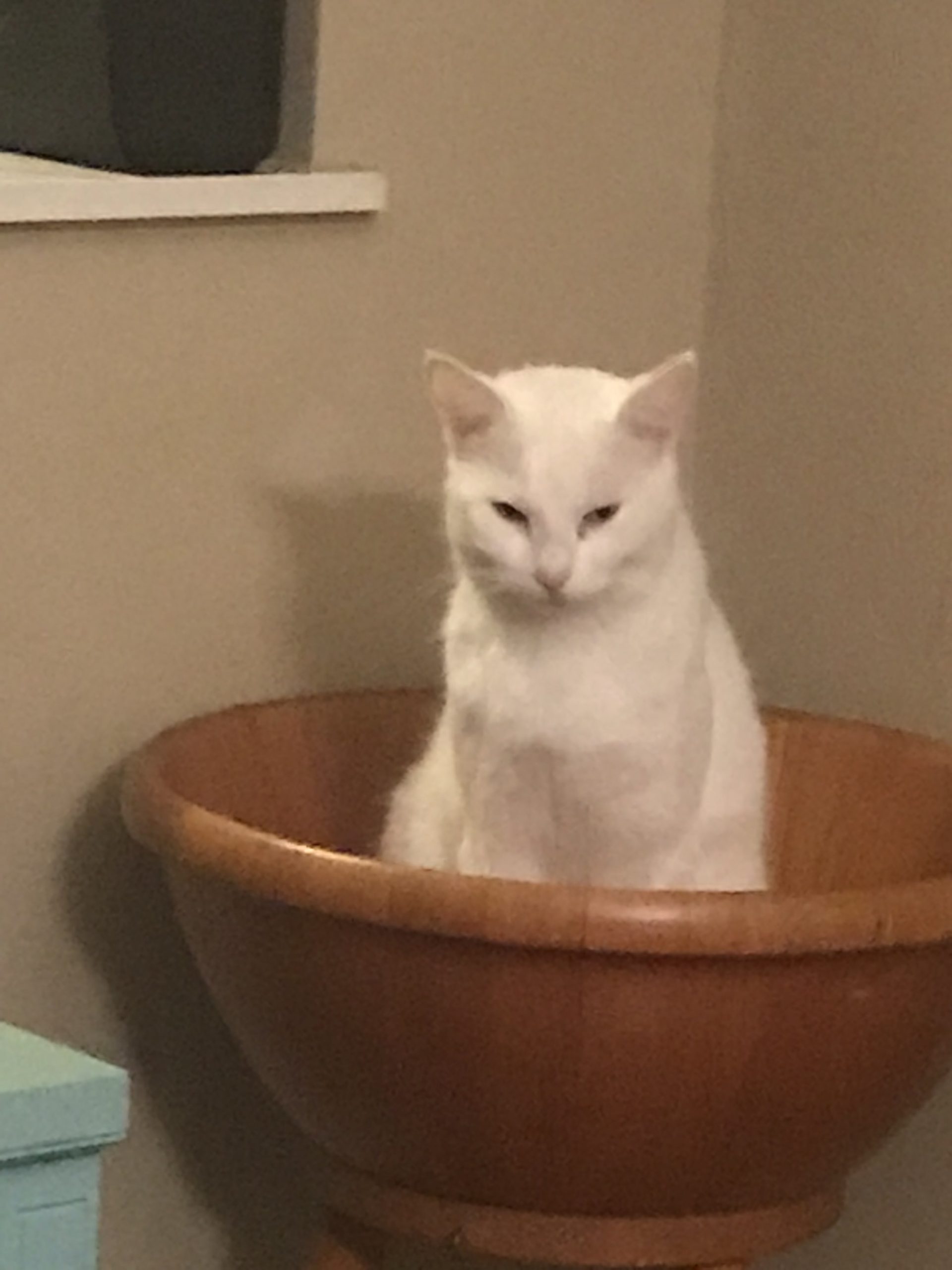 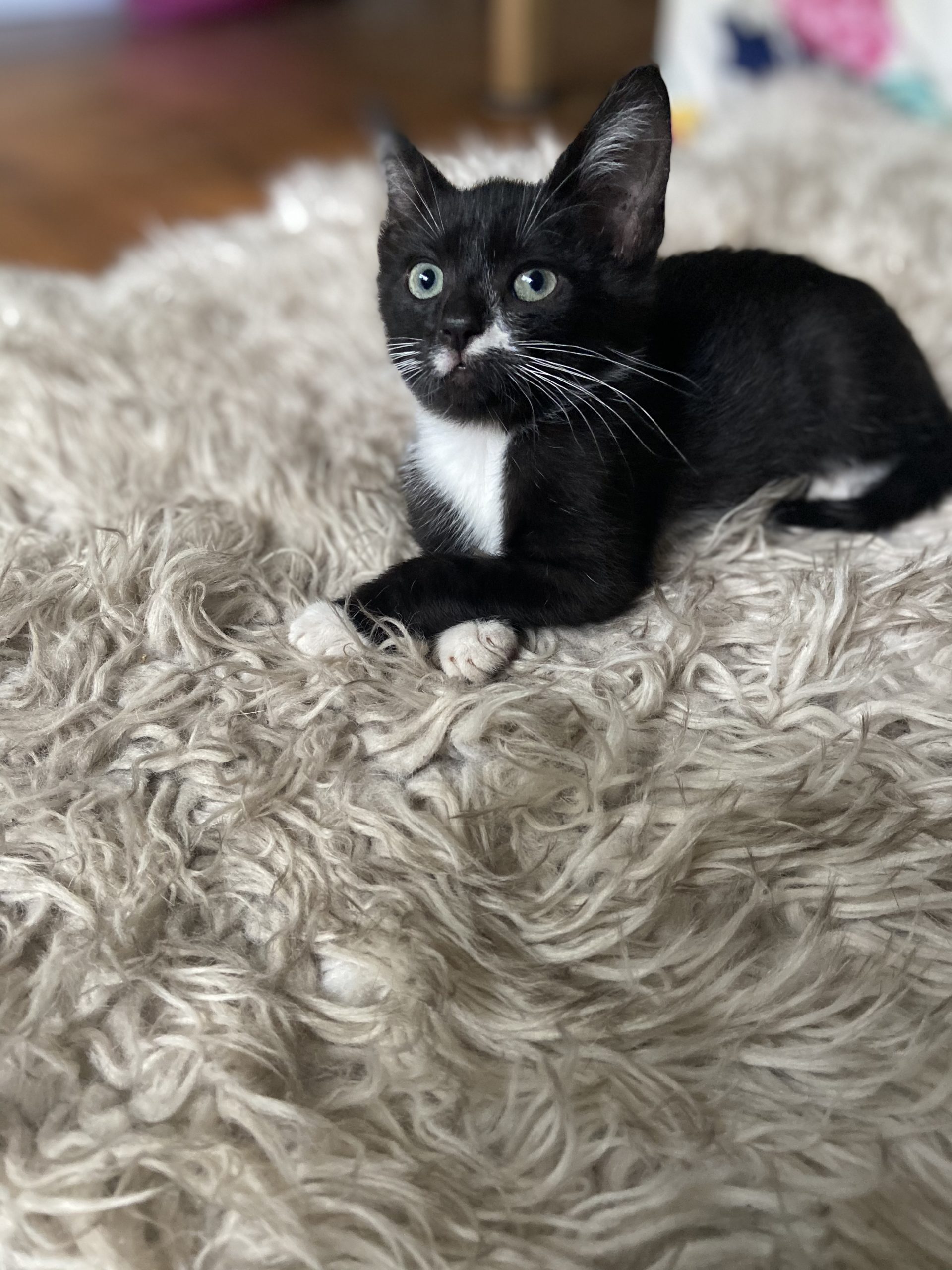 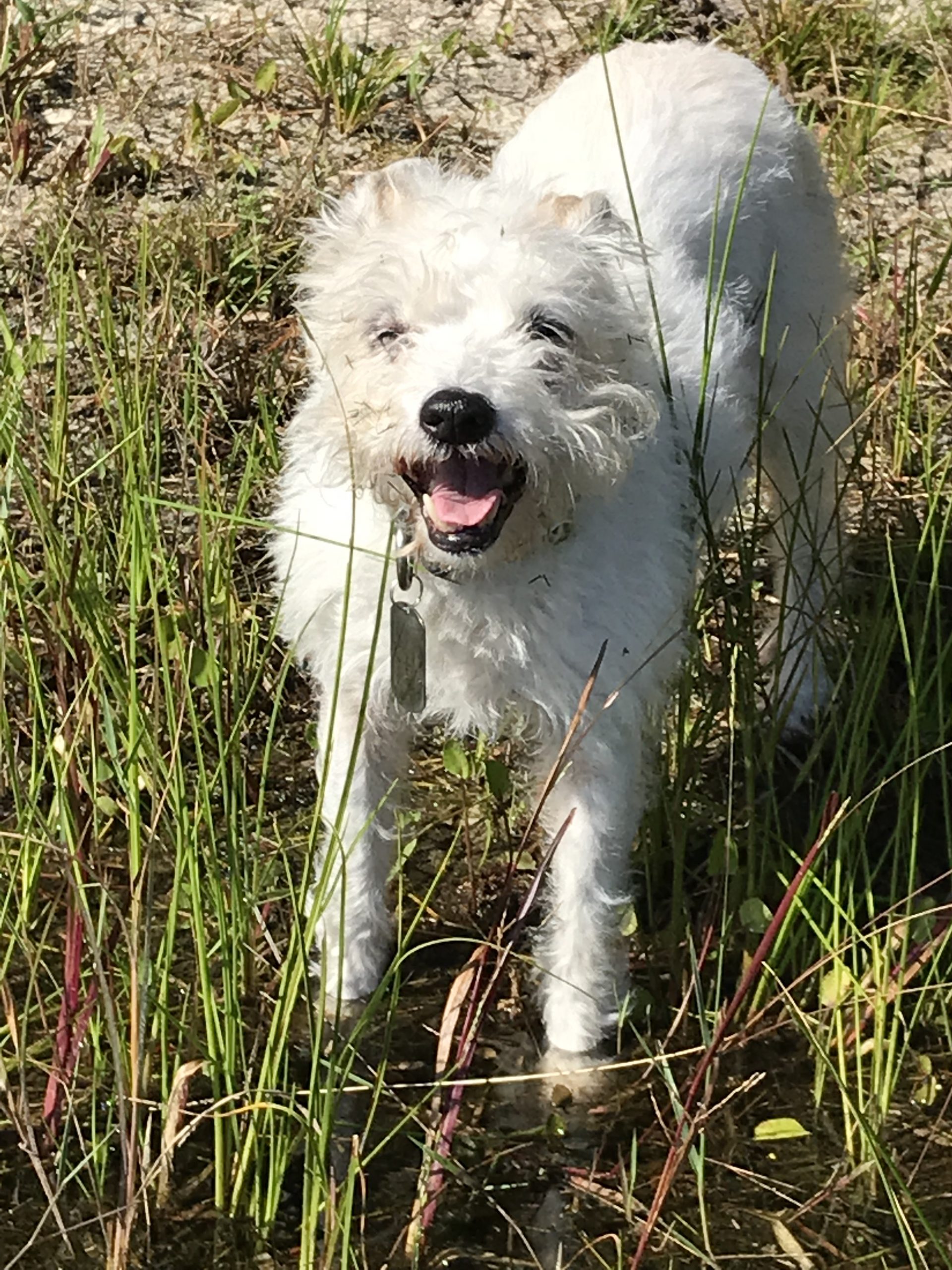 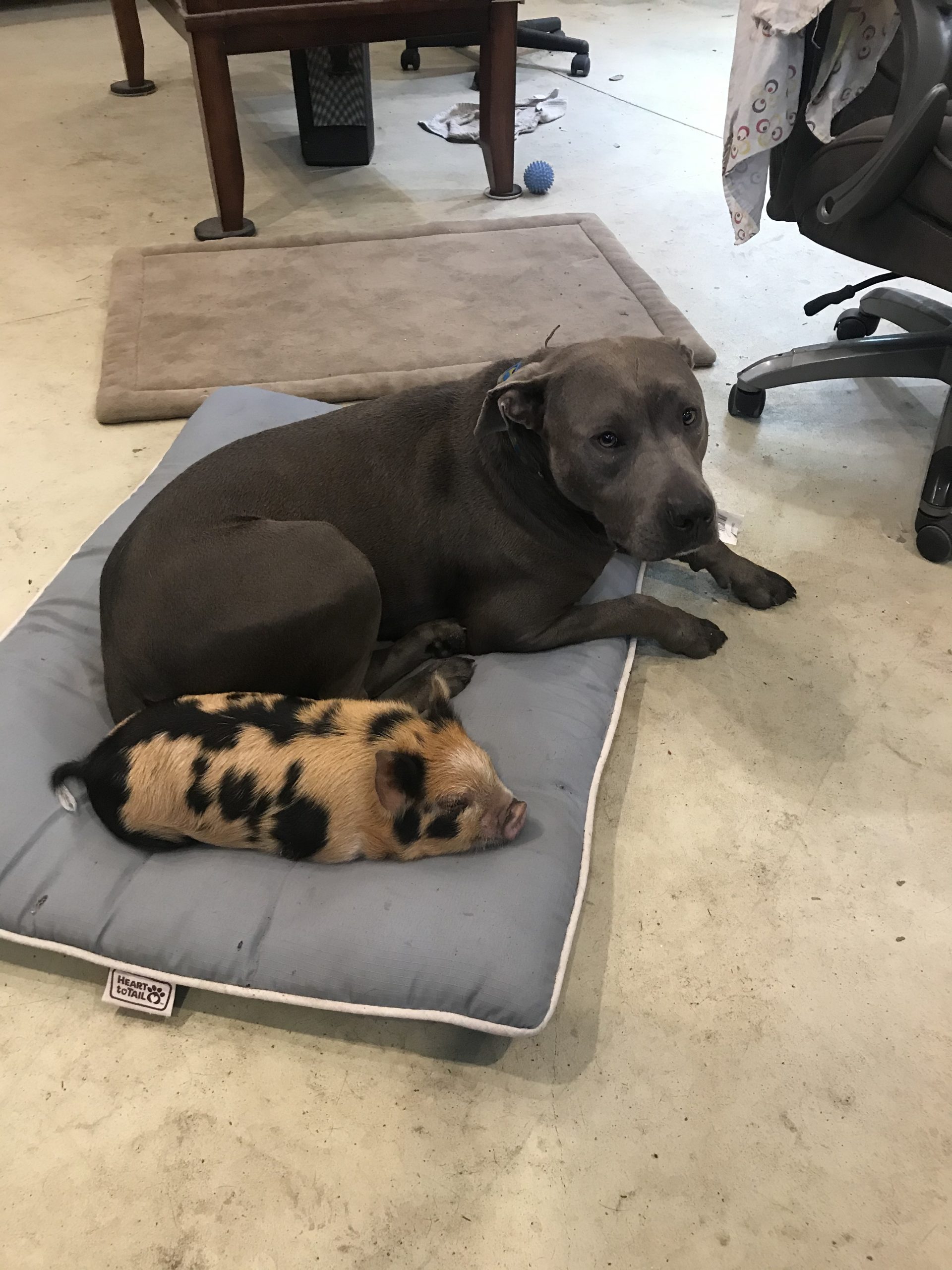 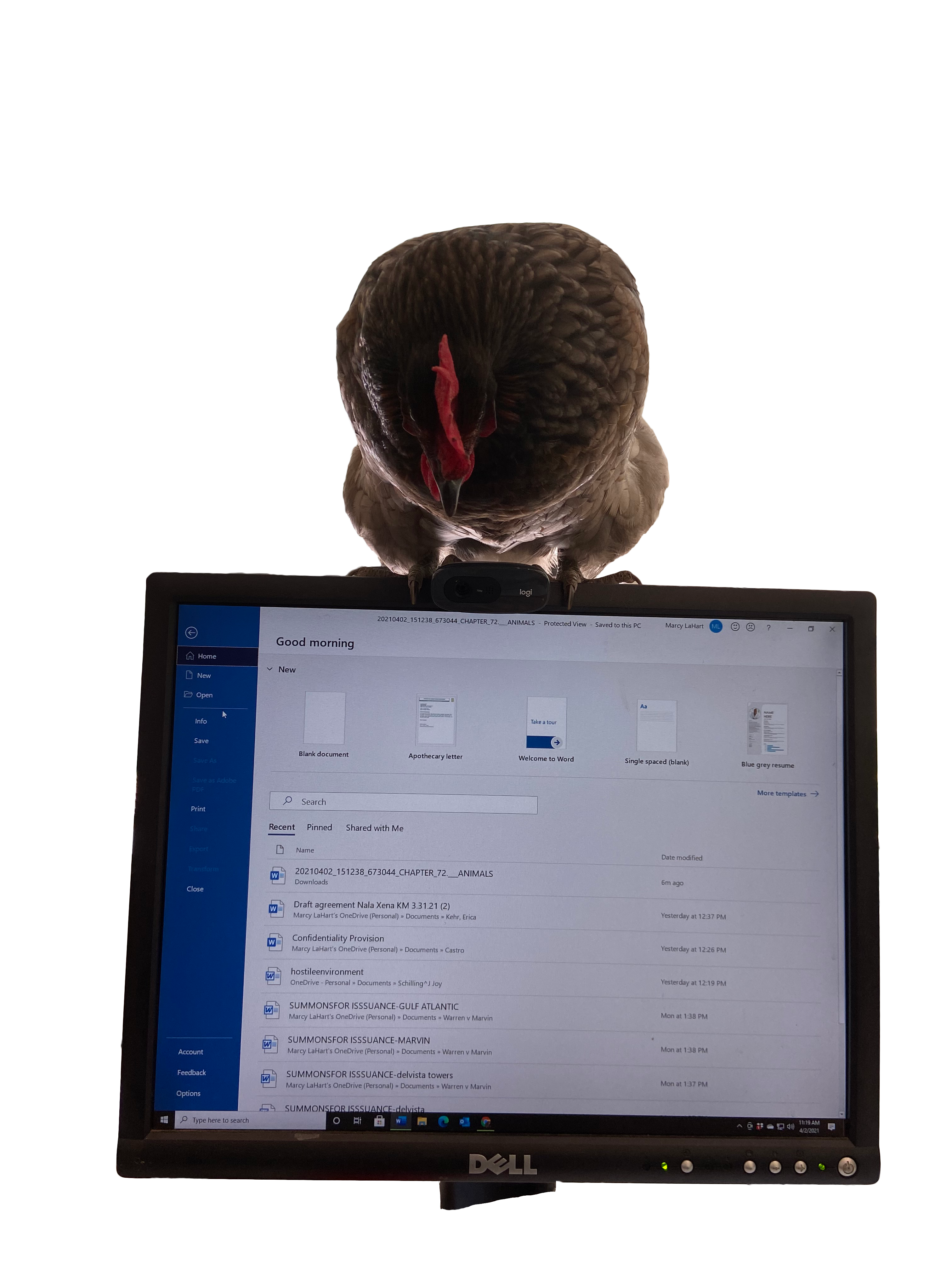 What connects good animal lovers is that our circle of compassion extends to all species – not just the ones we are culturally programmed to think of as pets. In the same fashion no matter what animal you have, Marcy LaHart, PA will represent you and them with zealous fervor.

More About The Firm

“Marcy LaHart and I first spoke in the summer of 2016. I had just been released from a hospital stay where I found out I was Bipolar and suffering from crippling panic attacks, depression and suicidal thoughts. After my hospital stay the doctor I saw after thought an Emotional Support Dog would be good for me. So I went to Orange County Animal control and adopted Bentley. A beautiful black Pit Bull. I took my paper work from the doctor and Bentley’s paper work to the leasing office of my apartment complex. That moment changed my life for ever. Bentley was refused and I was told he needed to be removed from the complex immediately! The eviction notices started rolling in almost immediately as I refused to take him back to animal control. I being in an EXTREMELY vulnerable way completely lost the little bit of stability I had gotten back after leaving Lakeside. That’s when I spoke to Marcy. The first call we had, She probably couldn’t understand a word I was saying at first. She was quick to jump in help me breath and explain the start of what would be an almost two year fight over my Emotional Support Dog Bentley. Phone call after phone call letter after letter regardless of how much the complex refused her defense of me she stayed persistent. Unfortunately the complex in this case was completely uninformed on almost every level of the disability laws. Marcy was by my side every stressful step of the way. Not only did she drive many many hours to represent me She literally held my hand during meditation. (Which I thought I would never get through) she waited patiently for me during my panic attacks. Sometimes I was worried things were not going to go our way, but her confidence, knowledge, and reassurance helped me get through to the end. I would NOT have Bentley today if it wasn’t for Marcy LaHart! She will always have a special place in my heart. I have and will always continue to recommend Marcy to anyone in this unique but Painfull situation. She did more for me than just represen me and win my case.

“Marcy very kindly answered my question regarding my ESA. I have two small dogs and she explained how to present the need for both if asked by an HOA. I could not even think about parting with one of my dogs. I’m so grateful for her help.” – Linda

“Marcy help me prevail in a dog custody battle with a “co owner/breeder”. It was an agonizing 6 month battle BUT Marcy was my saving grace. She cares about the animals, she is far from money hungry. From the beginning, Marcy was very helpful with helping us navigate animal law. There’s not a whole lot online about animal law/ordinary people don’t have experiences with animal issues, so we were thankful we had a professional guiding us every step of the way! Marcy litigated beautifully during the trial & got the results we wanted. Not only was she great about filing things on time, she knew how to argue/litigate in front of a judge. She is the WHOLE package.” – Chelsea

“Ms. LaHart is a dedicated, knowledgeable & no-nonsense attorney who got me successful results in less than 24 hours with my HOA’s atty. who tried to prevent an accommodation to me for my ESA & charge me for his time. Amazing how she “cut him off right at the knees”! No doubt in my mind, Ms. LaHart is a true 10 star professional.” – Lois

“Marcy LaHart has represented me in my time of need for my Emotional Support Animal. She truly understands how important my ESA is for me to function on a daily basis. Ms. LaHart is an extremely knowledgeable and trustworthy attorney who can guide you through the process and achieve results. This is the attorney you want to represent you. She was a life changer for me and I’m so thankful to have found her. I highly recommend her.” – Angela

To schedule legal consultation with Marcy LaHart in litigating animal law, and open government cases. Please fill out the form below, and she will reach out to you shortly. 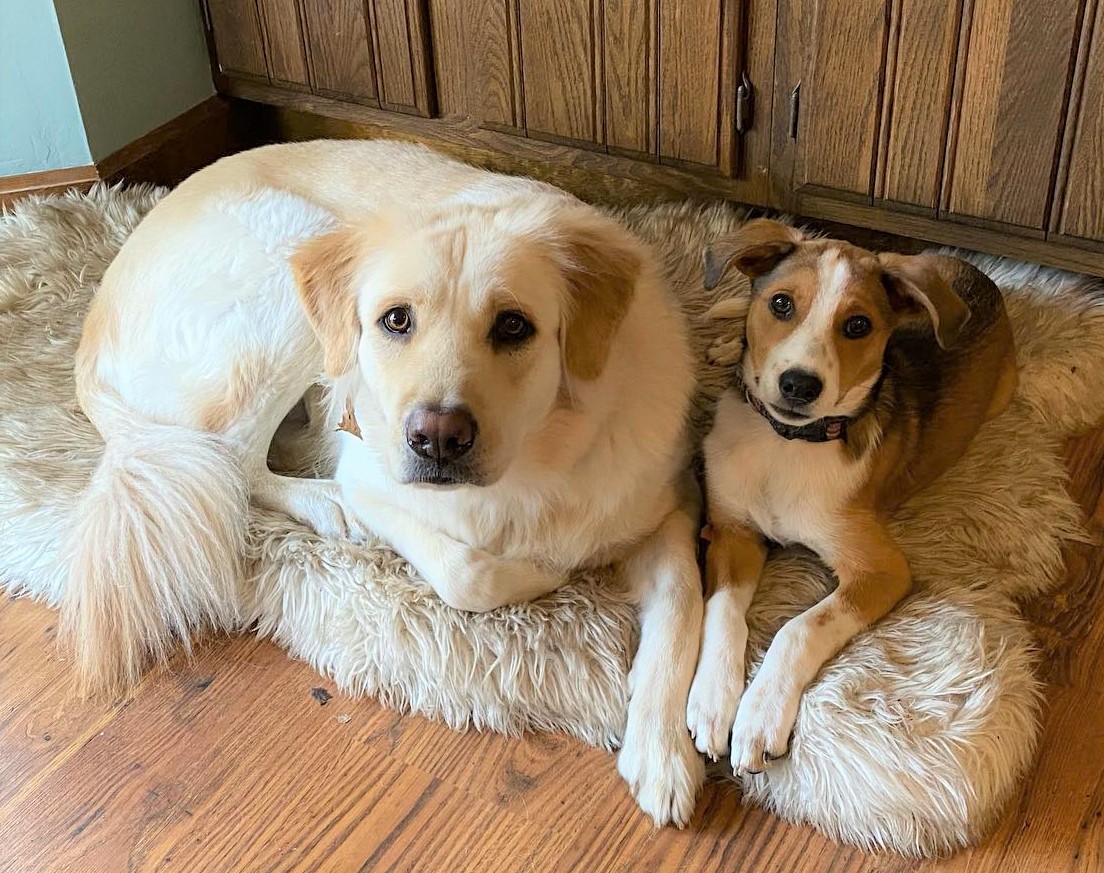 Get in Touch By Phone Or Email

This goes directly to my inbox